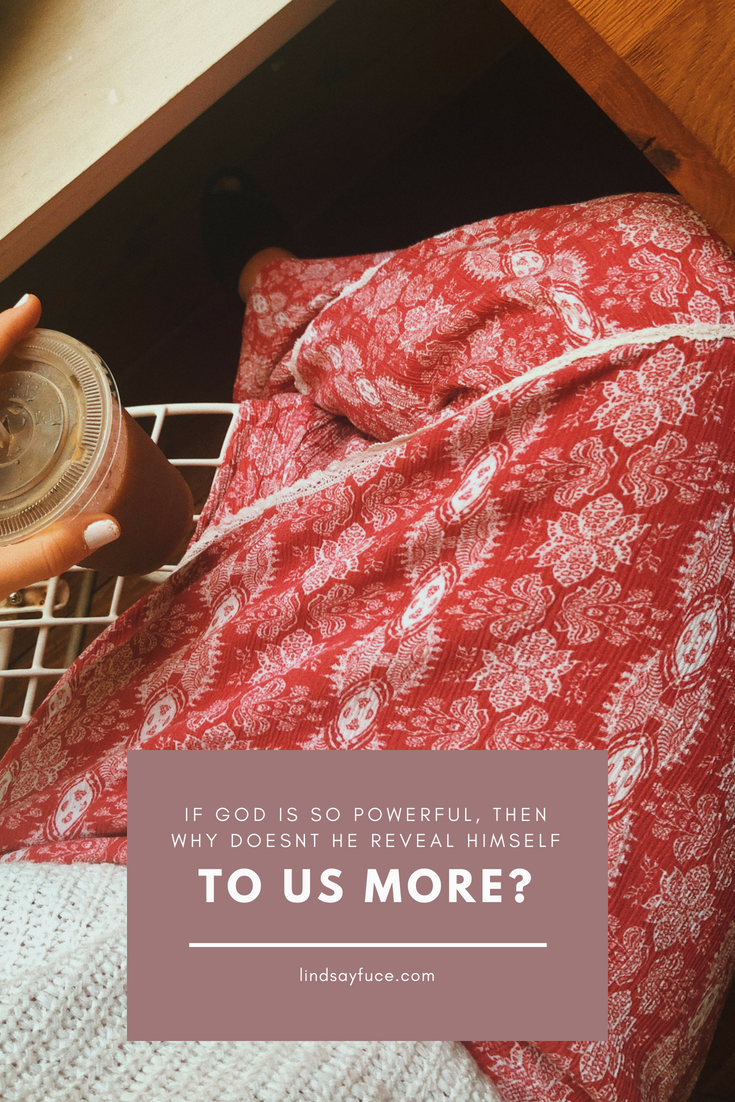 The other day I was chatting with a new friend over, you guessed it – coffee, when the topic of Gods revelation to us came up. The discussion circled around and came to the question: “Why doesn’t God reveal himself more to us? Why doesn’t He use His power, sovereignty, and might to shock us all with a huge revelation?”

I used to be obsessed with the show “Undercover Boss” when I was in high school. Stay with me, this has a point ha! I was captivated each time a millionaire corporation CEO would throw on a pair of scrubs and get down and dirty with his company.

When the show comes to an end and they reveal their real identity there’s no difference for the CEO but the employees immediately realize who they were working with.

This reminds me of how God works. He makes himself known in the world around us, but doesn’t reveal His full majesty because it would be overwhelming – and something we can look forward to seeing in Heaven. 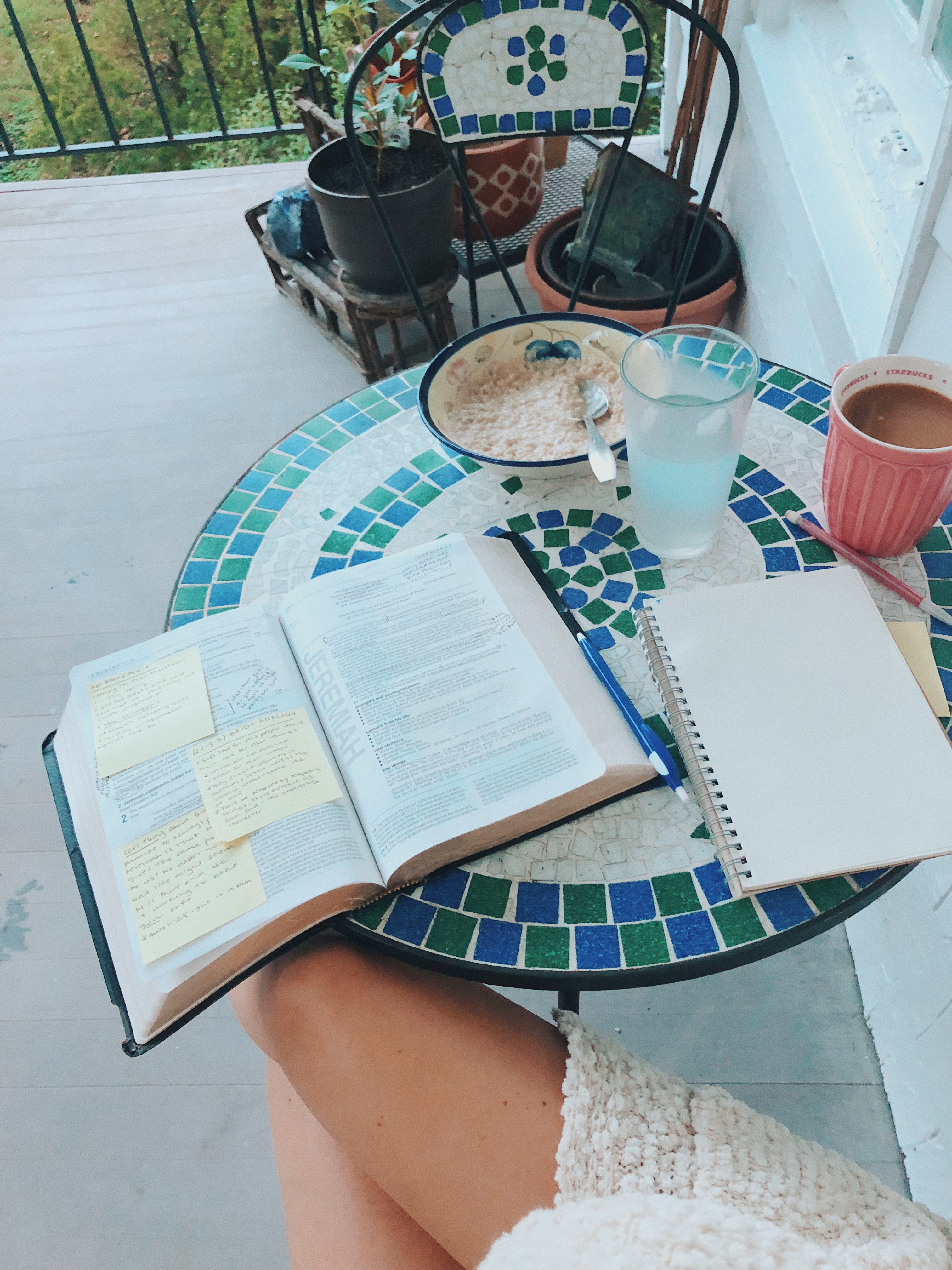 But God hasn’t left us to walk the earth with no idea of who He is or what great power He contains. He sent His son to the earth to walk among us, He inspired the writing of the Bible – a book that tells us all about His character, His love for us, and His will, and He gave us the church – a community of people that give us a small glimpse of Heaven.

When God finally reveals Himself in all His might to us, the show will end. Just like on “Undercover Boss” when the boss revealed himself, the credits rolled.

Just like with the Undercover Boss episodes, if the CEO’s were to enter their workplace with their titles plastered on their chests, people would treat him differently. They would be nice, courteous, and charming because of the ‘CEO’ title, not because of who they were as people.

The same thing goes for God. He reveals Himself in tidbits because He doesn’t want forced worship, He wants us to desire to worship Him because of Who He is and what He has done for us, not just because His name is God.

Obviously, the metaphor of the “Undercover Boss” episode will be broken down if looked at closely, but you can understand the comparison. 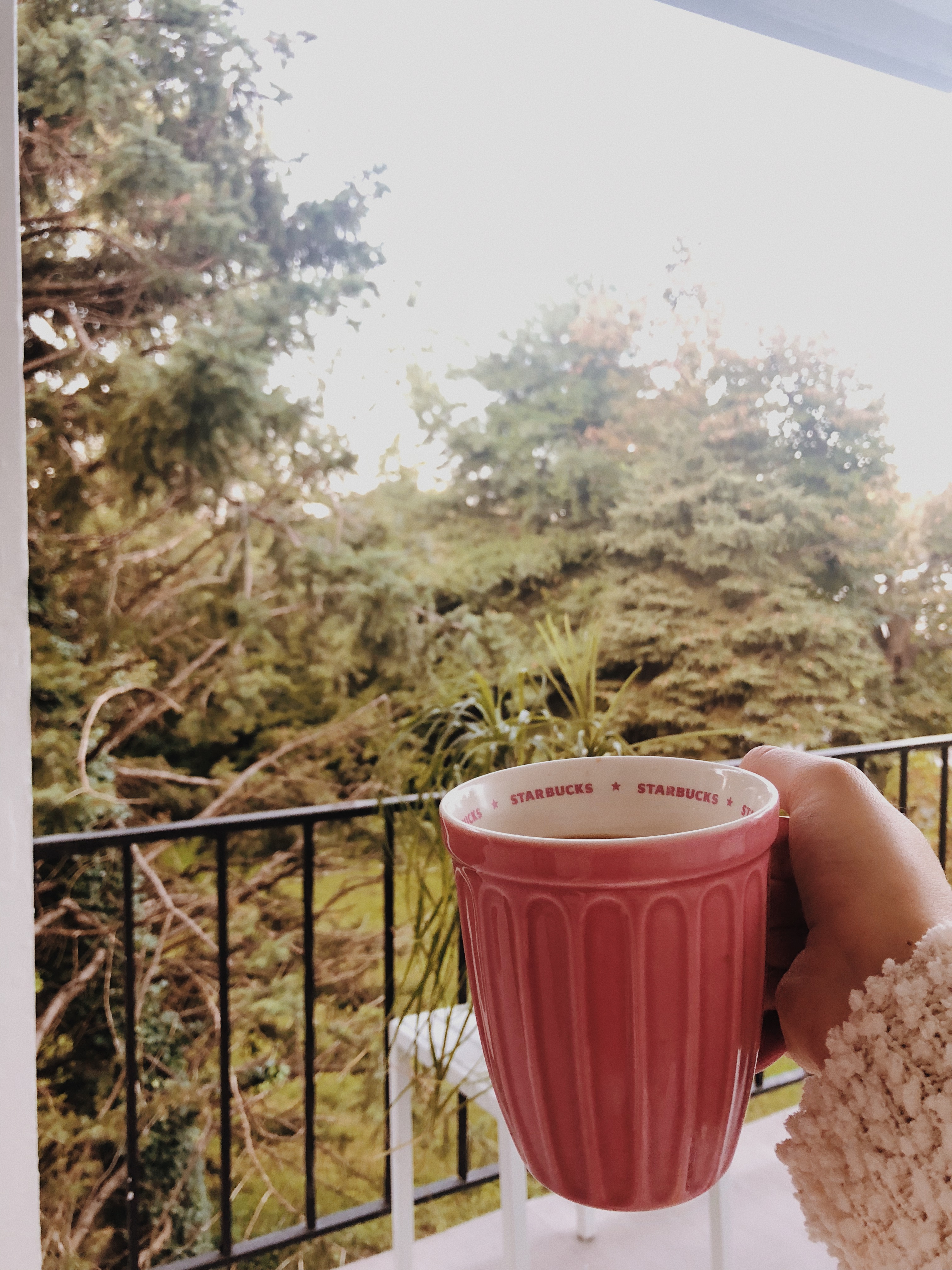 coffee at my new home – Baltimore!

“But I wonder whether people who ask God to interfere openly and directly in our world quite realize what it will be like when He does. When that happens, it is the end of the world. When the author walks on the stage the play is over… That will not be the time for choosing; it will be the time when we discover which side we really have chosen, whether we realized it before or not,” (p. 65).

Which brings us back to the question: Why doesn’t God reveal himself more to us? Why doesn’t He use His power, sovereignty, and might to shock us all with a huge revelation?”

God chooses to reveal Himself in pieces in order to continue to fuel our desire to seek Him further. If He revealed Himself in all His glory then we wouldn’t dedicate hours to reading about His character in the Bible, or praying in the late hours of the night, or gathering with our brothers and sisters in Christ to praise Him.

I simply love this comparison. I’m a writer so you can imagine, a huge part of why I fell in love with God was due to his poetic scripture. There’s something about the imagery, analogies, and metaphors that bind my heart to His.

That said, this analogy is one of my favorites. God inspires Solomon to write this passage, where he tells us that its simply impossible to understand the work of God. He compares it to the not understanding the path of the wind and how bones form.

I like the wind part the best because I instantly picture fall winds – the kinds that pick up red, orange, and yellow leaves, and drag them around in spirals until they land somewhere new. 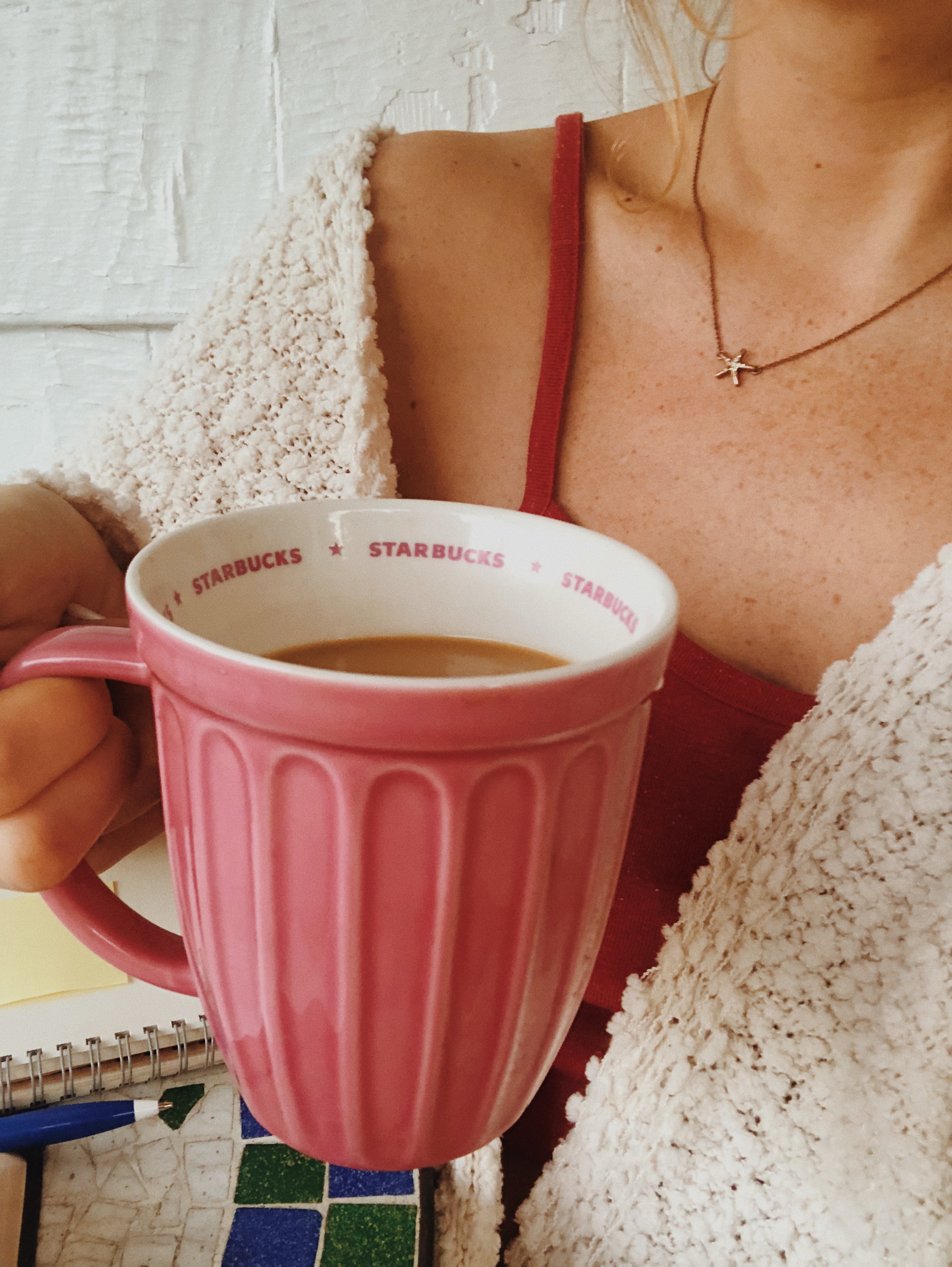 I need to do another coffee cleanse, but I’ll do it later 😉

And I set my mind to seek and explore by wisdom all that is done under heaven. What a heavy burden God has laid on the sons of men, to keep them occupied!

This piece of scripture helps tag onto the previous verse. Why does God keep his activity a secret from us? Because He wants to keep us occupied and captivated by Him!

If God was to reveal Himself in all His glory to us, would we still seek and explore to find and know Him? Probably not!

I think about it this way: I love baking, I think that’s a given. I once spent a couple of weeks trying to perfect a single recipe. I worked tirelessly trying to perfect it, trying various ingredients, even researching chemical reactions in cookies (weird, IK). But once I perfected the recipe I stopped spending time on it. I got to a point where I didn’t even need to follow it anymore because I knew everything about it.

If God revealed Himself in all His glory to us, we would do the same thing I did with the cookies. We would stop seeking, stop learning, and stop striving to know God because we would feel that we already knew Him.

We would have seen it all and would have lost the freedom to worship Him genuinely.

The answer is: God has revealed Himself in the most perfect and brilliant way, to allow us to choose to willingly praise Him lovingly each and every day, not because we have to, but because we desire to.

P.S. Last Saturday I moved to Baltimore to go to Maryland Bible College & Seminary where I will be studying a whole lot of Jesus and seeking His wonder every single day. I feel so incredibly blessed to be here and cannot help but think of how good God is. The day before I left home for school, I wrote a blog post on the importance of reflection because that’s exactly what I was doing!

If you want to learn more about why this is so important to both believers and unbelievers, check out my post here:“Reflecting On the Importance Of Reflection.”