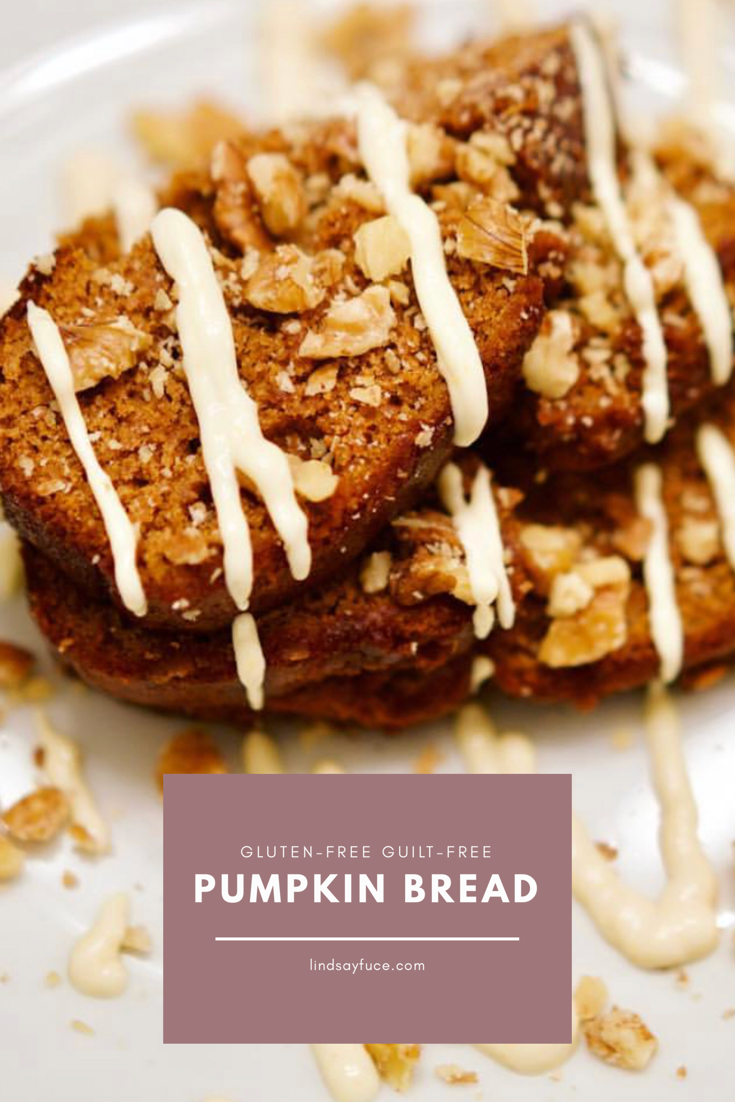 the pumpkin bread your mom used to make - but with a healthy twist!

This past weekend I headed home for a surprise visit to see my family.

On Wednesday afternoon I bought a flight home and by 7am on Thursday morning I was walking off the plane in Boston. My dad picked me up, and we went to my mom’s preschool (s/o community nursery school) and surprised both my mom and sister.

They were both shocked, and the reactions were priceless.

If you don’t know, five years ago, I moved to Virginia for college. I remember one of my biggest worries was that I was going to miss out on a New England fall. Even though the fall in Virginia was pretty, nothing compares to the colors in Massachusetts or New Hampshire.

After college I moved to DC, and this fall I moved to Baltimore, MD, thus making for another fall away from New England.

I honestly don’t ever think I will live in New England again, but that doesn’t mean I won’t come home for a fall visit every single year.

Gosh, I love being home.

This pumpkin bread recipe is one of my favorites and one I’ve been making for years. My mom actually makes the best pumpkin bread (no bias) and a few years ago when I developed a gluten allergy, I took her recipe and tweaked it to be allergy free for me!

This gluten-free pumpkin bread is super quick to make and a real crowd pleaser. And compared to a traditional pumpkin bread loaf – it’s super healthy!

P.S. Are you an apple fan? If so, you must try these apple-oatmeal cookies! They’re an awesome recipe to try out if you’re an avid fall apple picker.

How Does God Reveal Himself? If He’s So Powerful, Why Doesn’t He Show Up More?

Feeling Stuck In Your Job? Here Are 10 FREE Things You Can Do To Further Your Career

Matcha For Hormone Balance And My Go-To Recipe